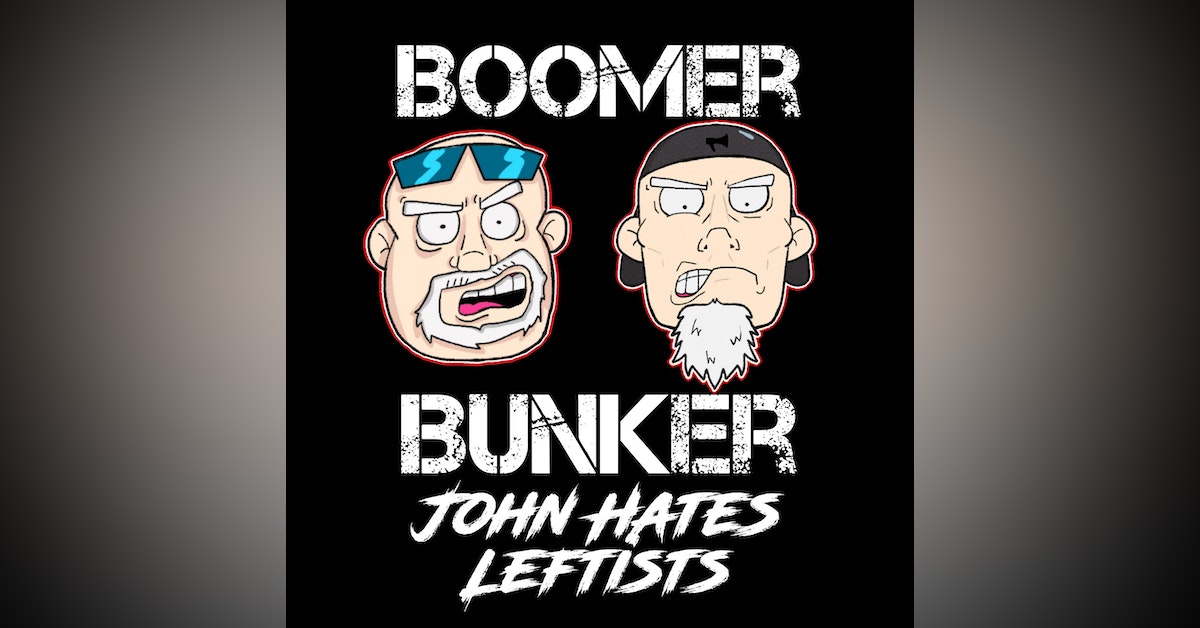 Bob talked about a Doogie Howser reboot, but Doogie is now a Hawaiian teenager. But here is controversy because the actress is not culturally ethic enough and John loses his mind and rants against the stupidity of the Woke Supremacists.

Come join us as we record live Monday to Friday 9:00 am EDT. Except for Thursday, we record at 9:00 pm EDT