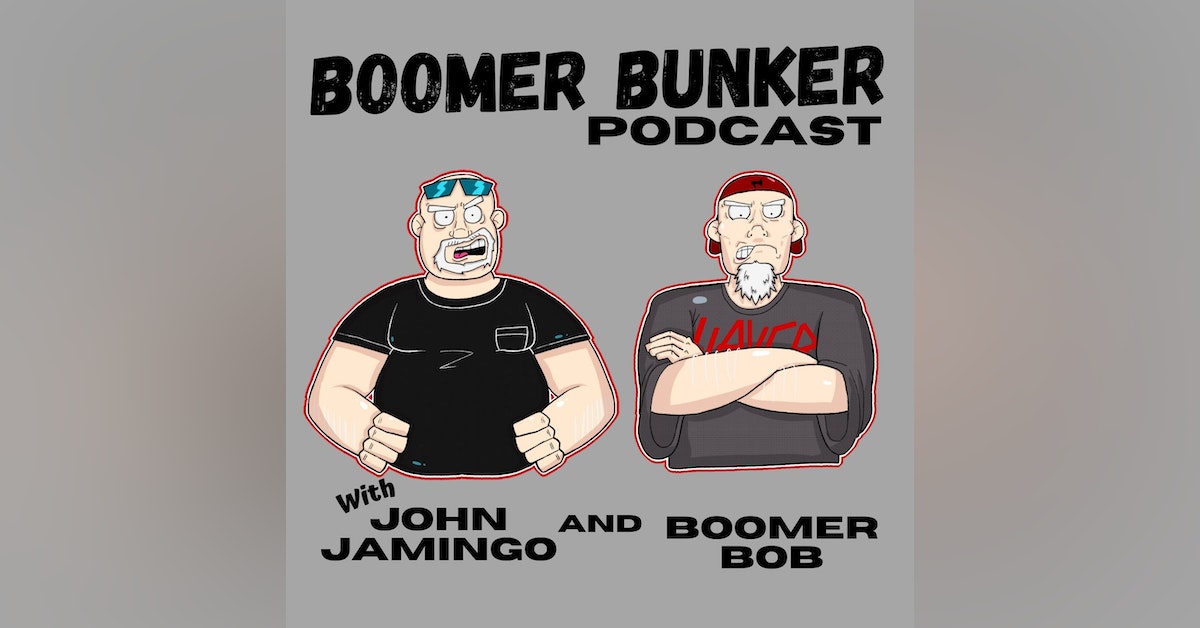 How about some ratings from you people on Apple Podcasts and NOW NEW - Spotify has announced ratings as well. Head over and give us the goods!

This episode not broadcast on YT cos they don't like anything that uses facts and counters the only narrative they push. Video available on FB Boomer Bunker page and Twitter - on Twitch for a limited time as Twitch removes videos after a certain time.